Animals inhabit almost every world. Some worlds use animals that can be found on Earth, but most world-builders seek to create new and original species. This guide should help you do just that – invent your own fantasy animals!

Fantasy worlds often are (and mostly should be) inhabited by a number of interesting, original and simply different species of animals – animals that create whole eco-systems. If you seek to bring a little diversity to your world, you should create new animals.
The first thing you should decide when creating a new species, if whether it’s going to be an alternative to an already existing kind of animals, a hybrid between two or more species or an entirely original idea. Of course, the last one will be the hardest to conceive, but may also be the best of them. If you’d want to have the work a little easier, you could simply alternate a kind found on Earth – but be wary even in these cases, for as people are familiar with these animals, deviating from the original concepts too much might end up too unrecognizable and simply weird.
Mashing different animals into one can be fun, but also have some restriction, as people often expect some things from the species they know. A fine example of this is the animals of Avatar: The Last Airbender.
When creating original species, you will have to consider the following:

Animals come in all different shapes and sizes – is your species a rodent, a mammal, a fish, a reptile or something else entirely? Is it bi-pedal? Carnivore or vegetarian?

In the vast majority of cases, you shouldn’t just stick anything that looks cool on the animal – almost everything has a reason when it comes to different parts of animals. Animals that are often preyed upon might benefit more from having 4 legs because they use them to run from predators. A bright coloration of a bird’s feathers might not be ideal when trying to hide from a predator, but it might help them attract a fine mate. Claws can be used either to attack prey or to crush hard of fruit (like a coconut).

Another aspect to take into consideration is the area the animal might live in – species inhabiting a harsh, icy plain will have to have plenty of measures protecting them from the cold. Desert animals often have larger ears, for example, that are used for cooling. Monkeys living in a jungle might have long tails they can use to grip branches for swinging.

A small category, but it can add realism and diversity to your world. Look at pretty much any species in the real world and you will find sub-species. They can develop on their own, suiting themselves to the geographical conditions of their habitat – one of the well-known examples might be the African and Indian Elephant – the African sub-species has bigger ears (to combat the heat, as we discussed before). Indian elephants are also smaller, they have different kinds of tusks, different shaped heads etc.
Sub-species can also be the result of breeding, as is the case with dogs. 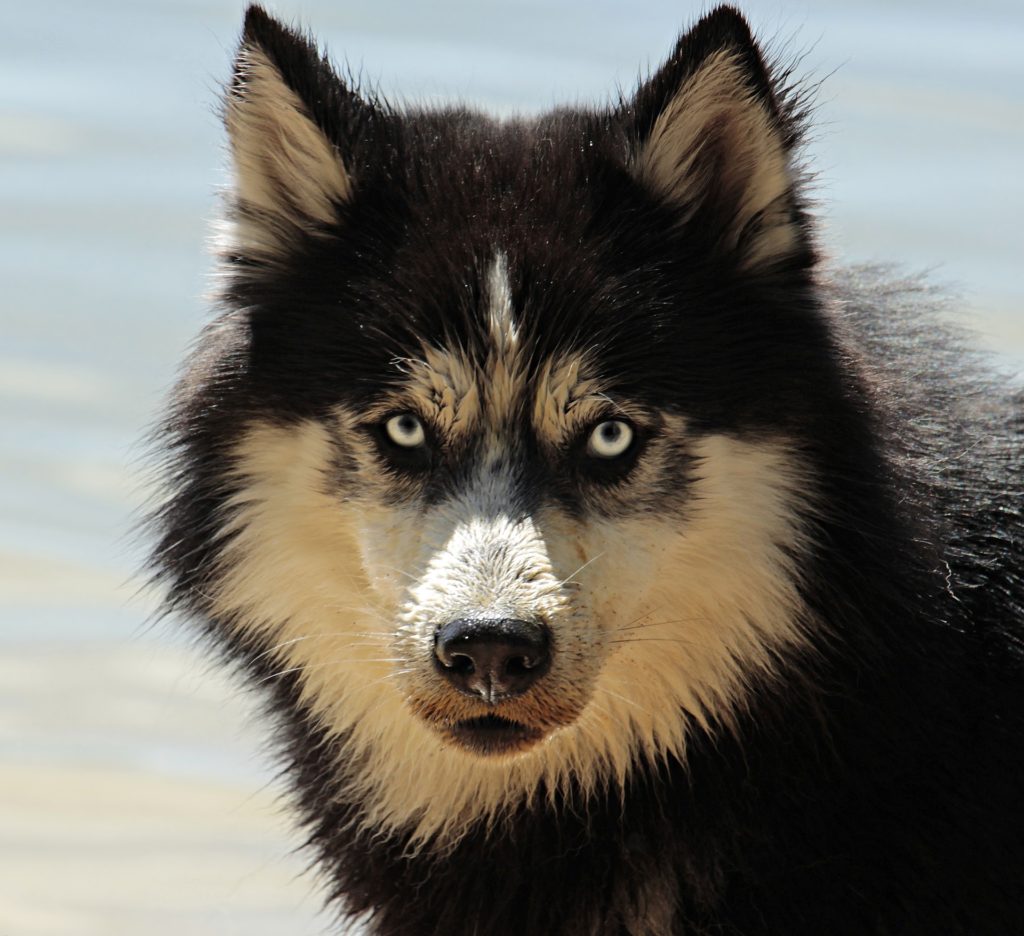 Animals can behave in different ways according to their biology, habitat or different factors. Animals laying eggs might protect them and become aggressive when the eggs seem to be in danger. Dogs take someone looking them in the eyes as a threat, while many lions won’t attack you if you look at them (some African tribes use masks put on backward to protect themselves from the lions). Some animals might run in the face of danger, others may prepare for a fight. Does your animal live in its territory, or does it simply roam the wilds, without any real home? Some animals are smarter than other – you should take this into consideration as well.
If magic comes into play, it can change the animal’s behavior drastically. This depends on the type of your magic system in your world (I will be posting an article about magic systems, once it is released, you will find a link here).

It is very difficult to create a whole new species without taking some inspiration. I would like to go through some sources of this inspiration. You can observe these and feel it coursing through you… or just, you know, look at it.

Nature can get very fantasy. There is a kind of lizard, which can, when attacked by a coyote, squirt blood from its eyes right into the predator’s mouth. A species of fungi turns ants into zombies. A Dementor Wasp injects cockroaches with venom that paralyzes them – the wasp eats it alive, with no way of defending itself. Peacock spiders are a small kind of spiders that pride themselves with a colorful body.

Animals in the real-life are very diverse and weird. They can be fierce, cute, deadly, harmless, etc. Be sure to look into some real animals and take inspiration from them. 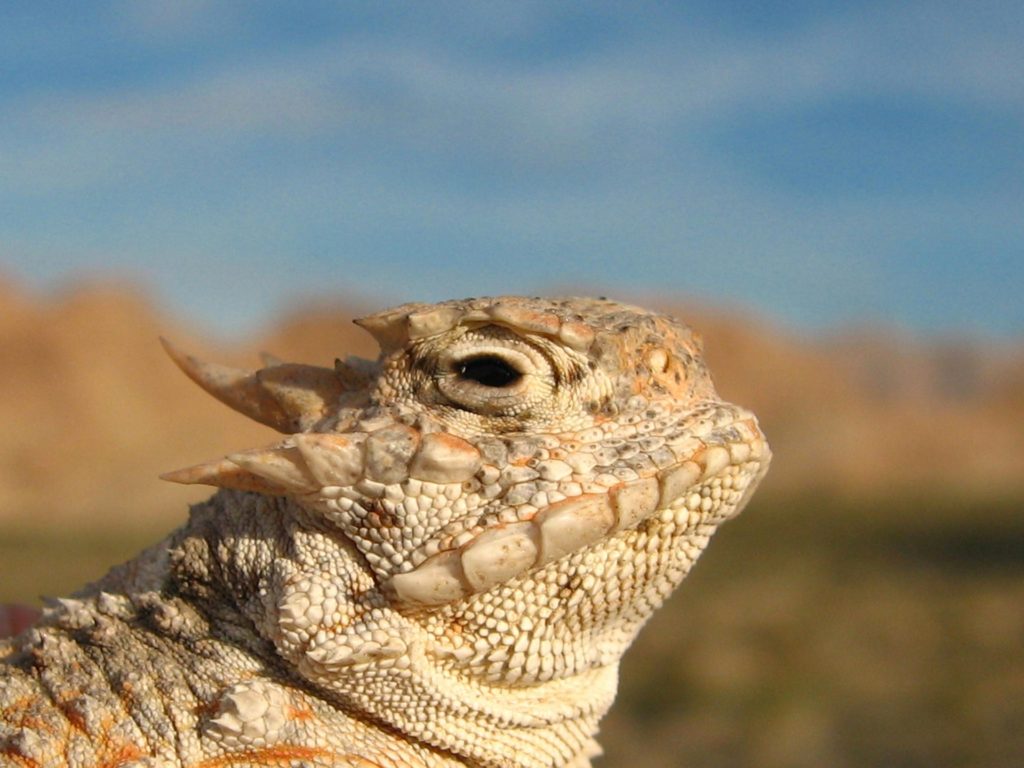 A Kitsune is a fox that grows a new tail every hundred years and changes color according to its age. A Psoglav (translated literally as “Doghead”) has the head of a dog with a single eye and iron teeth, a human torso and horse legs. A Serpopard is a lion with a serpent-head. A Byagoma is a legendary, wise bird that helps the deserving.
Mythology is riddled with fantastic creatures, animals and beasts. In can be good to look through some.

There’s a bunch of world-builders and artists like you – they have created animals and monsters and you can take inspiration (again, take inspiration, not copy) from some of their work. If you simply google “Fantasy Animals Art”, you can find a ton of great pictures. You can also check the r/ImaginaryAnimals subreddit (or other subreddits) for amazing artworks. You live in the age of the internet, people are connected with each other; be sure to take proper advantage of that.
I have recently built a Pinterest board of art of fantasy creatures! Be sure to check it out, as it now includes over 500 pins.

If you’ve enjoyed this article, please consider joining the Eledris Blog Discord server. It’s a growing community of worldbuilders, writers, artists, and game developers, where you can share your worlds, discuss worldbuilding, ask for advice, or just chat with other members of the community!

Let me know about some of your fictional animals in the comment section! I’d love to hear about your worldbuilding, chat a bit, or give you some feedback! 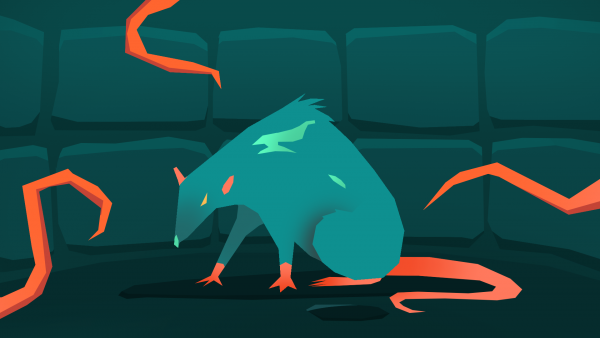 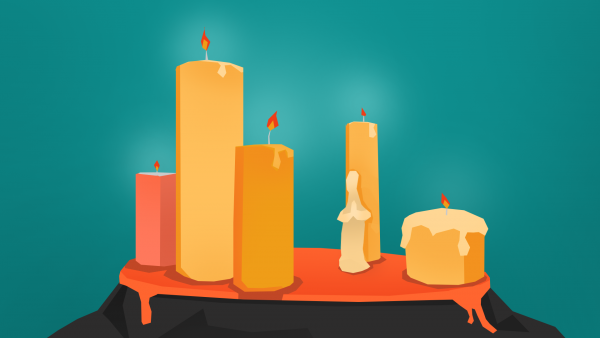