In 2020, I started freelancing as a worldbuilder. This is the story of my first larger order, how I make money, and how you can get into it, too.

I started freelancing a few months ago, when I set up a profile on Fiverr®. After some marketing, I started getting my first few clients. Mostly smaller stuff, under $60.

That’s why I was absolutely excited when I got a new message to my Fiverr® inbox. It was from a potential client who was working on a fantasy story, and they needed my help freelancing.

I replied, excited, asking them what they want me to worldbuild, specifically.

After a few days of talking about it, I created a small pricing spreadsheet (see the image below), and created a Custom Offer on Fiverr® for $414.

I would advise you to create a spreadsheet like that, too. Not only does it clearly show the client what exactly will you be doing, but it also helps you with the pricing. It’s often the case that freelancers undervalue themselves; having a set hourly rate, and calculating the hours everything takes you generally helps you set the price to what you are actually worth.

Furthermore, I’m rising my hourly rate by $2 after every major job I do – this ensures the hourly rate is matched to my current skill level and experience.

Once the client confirmed the order and paid the money, I started worldbuilding.

This was all a very new experience, because the only worldbuilding for someone else I ever did was a very small order for another client. I started with the basic concept for the world, keeping in mind all the notes the client gave me. With jobs like these, it’s always important to think about the client first, and then add some of your personal style and imagination.

The first day or two was spent by getting used to the feel of the world. I drew a few maps, thought about all the cool places that could be there. When drawing the overall map of the planet, I drew a continent connected only by a stripe of islands, with a giant whirlpool next to them.

This decision eventually became the basis of the entire culture I was creating, as well as the vast majority of my overall worldbuilding for this client.

The whirlpool was created by a meteor hit centuries ago. In that meteor lies a sleeping demon, which, if it would ever awake, could destroy the whole planet. This is why the culture of the Sleeping Republic was formed near the Maw.

The Republic’s goal is to keep the demon asleep, at all costs. Several mages are dedicating their life to rituals meant to accomplish that. There are also some required sacrifices (which was one of the client’s requirements), but more about that later.

The client and I really liked the idea of the sleeping demon. Because of that, I decided to make this the world’s base concept – basically the thing that will hook the readers into the world. Something like:

There is a sleeping demon under the sea, and it will destroy the world if it ever wakes up.

Next up on my list was the magic system of the world. I wanted to build more upon the idea of demons, so I created two distinct types of magic. Angelic magic draws energy from the caster, and gives it to their surroundings. Demonic magic draws energy from the surroundings, and gives it to the caster. In order to cast spells, a caster needs to be near a corpse of either an angel or demon, which were gigantic creatures living on the planet millennia ago.

When dealing with angels and demons, it’s very easy to fall into the “angels good, demons bad” stereotype. However, good worldbuilding often extends a concept beyond good and evil.

A great example of this is bending in the Avatar: The Last Airbender, and Legend of Korra. In those shows, the magic system is split into bending elements. The Fire Nation, a culture of firebenders, is generally seen as the bad guys (at least in the first show), but firebending isn’t itself evil. In fact, all the four bending techniques can be used for both evil and good – for example, waterbending can heal wounds, but also drain the life from plants and control the blood in animals and people.

I wanted to lean into this kind of mindset. Because of that, neither angelic nor demonic magic is inherently evil. Rather, both can be used for good and evil. Here are some examples of that (remember that angelic magic is used to give energy to the surroundings, while demonic takes it and gives it to the user).

By listing various uses, I gave the client the inspiration and options to play with the magic system in their story. It’s important that you extend your worldbuilding to its limits, for example by thinking how magic can be used in every day life.

Having a few animals and plants custom-made for a world brings a ton of detail. This makes it seem the world is much more realistic and deep. For this client, I created 3 plants and 2 animals. I made sure to include little details from the culture – for example, folklore surrounding some of the animals.

I don’t want this article to stretch on for too long, so I’m not going to list the whole descriptions here. However, I will be writing some example plants and animals in one of my next worldbuilding articles. You can subscribe to my newsletter to get notified when that comes out! You’ll also get access to a ton of exclusive worldbuilding resources, such as checklists and printables.

Culture was the thing I was most afraid of when worldbuilding for this client. That’s because cultures are incredibly hard to worldbuild, and it’s easy to create something other people will not necessarily like.

Once again, I chose to heavily depend on the sleeping demon when shaping the culture of the Sleeping Republic. We decided that I would create the culture’s currency, holidays, religion, technology level, and some traditions. I’m not going to go into detail for all of them, for the sake of length.

Having a special currency for a culture gives the world much more detail and realism than using, for example, “gold coins”. Cultures almost always name their coins.

Since the culture of the Sleeping Republic is so influenced by the demon (and angels), I decided to name the coins after different types of angels and demons.

There are 5 coins, of values 0.1, 1, 5, 10, and 20. All have the Maw (the whirlpool above the sleeping demon) engraved on their back side. On the front, they have an image representing their name. Imps, the 0.1 coin, have a small demon. Cherubs have an angel wielding a spear made out of light. Hellions have a demon with two swords. Seraphims, often shortener to Seraphs, have an angel holding a baby. Finally, Sleepers, the value 20 coin, have an image of the sleeping demon.

Currencies reflect the culture. They can have images of important events, animals, people, or leaders – it all depends on what the specific culture values the most.

To be honest, I’m really proud of the two holidays I created for this client. Real-life holidays are often inspired by natural occurrences; the harvests, the end of winter, the floods, etc.

On the summer solstice, the people mass-light candles at twilight in order to keep the day’s light for a while longer. Families with newborn children celebrate by eating fruit for the whole day (as a gift to the animals of the world), and donating to the church. This is supposed to bless the child to have a good, bountiful life. This holiday is called the Day of the Light.

At the start of winter, the Gloom happens. On this holiday, for one hour in the night, everyone turns off their lights, blows out candles, and keeps absolute silence. This symbolizes not disturbing the sleeping demon. While breaking the silence or keeping lights on isn’t illegal, it’s generally frowned upon.

As with currency, having a few unique holidays creates a feeling of depth and realism, and adds a really cool detail to the culture.

After every part I created, I wrote to the client, summarizing everything I did, and attached a link to a Google Document where everything was explained into detail.

It’s important to talk to the client; you have to remember you’re building the world for them and their audience, not for yourself.

Be sure to include the consultations with your client in your pricing sheet, as it will take you a bonus several hours.

I’m still very new to the world of freelancing, but my work this client clearly shows freelance worldbuilding is a valid way of making money, gaining experience, and expanding your network.

If you’d like me to do some worldbuilding for you, please check out my Fiverr profile, or let me know over email at darezar@eledris.com.

Finally, I’d like to invite you to the Eledris Blog Discord server, which is a growing community of worldbuilders and other artists. By joining, you’ll also get access to some exclusive resources! 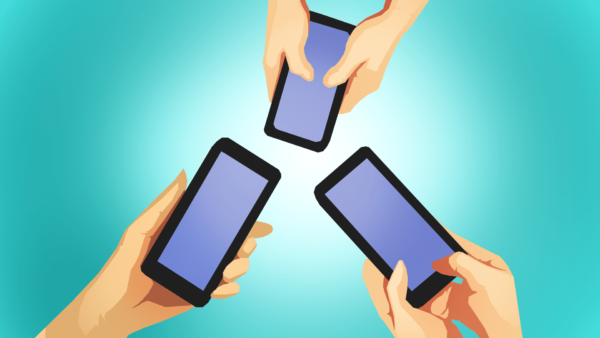 How to Build an Engaged Community on Discord 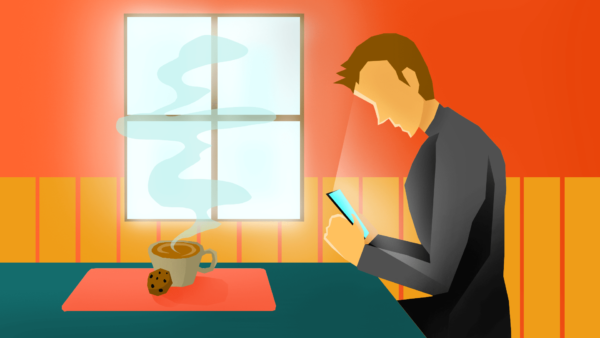