Our planet is mostly water – seas and oceans making the most of it. Your worlds, fantasy or sci-fi, are going to have to have large bodies of water. But how do you draw the ocean to your maps?

Last time, I discussed my style of drawing mountains and hills for fantasy maps. In this continuation, I’d like to talk about coastlines, seas, and oceans. I will show you several styles I use in my maps. Like with the hills and mountains, these are only my styles, and there’s nothing wrong if you use different styles, or if you don’t like the style I show you – mine is not the only way (nor the best way).

In the first style, you can draw dots and small lines around the coast. This symbolizes waves. I’ve not seen this style much in fantasy maps. It’s inspired by the maps of Shams from the YouTube channel Pen & Blade, which you should definitely check out if you haven’t already – he makes cool videos about worldbuilding and art. For the second style, try drawing straight lines from the coast to the sea. This is a style similar to the one that the World of Warcraft world maps use. The last style, which is currently my favorite one, takes more work than the other, but I think it’s worth it. You trace the shape of the coastline, going out, widening the distance between each “wave” as you move further from the actual coast. Overall, there are many styles to draw the ocean, sea, and coastline in maps, but these three are the ones I most often use when drawing maps of my world, Eledris. I hope you like them, and if not, be sure to let me know why not!

Also check out the last article on drawing maps, where I covered Hills and Mountains.

If you have any feedback or questions, feel free to post them in the comment section below this article! 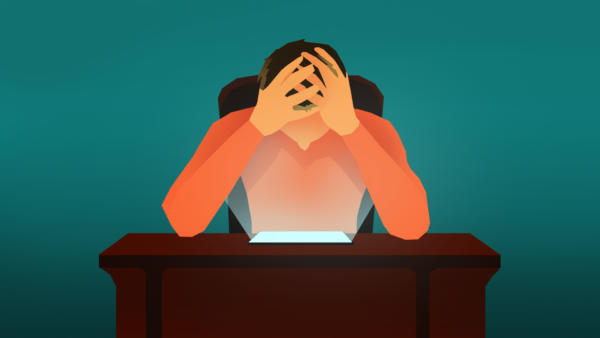 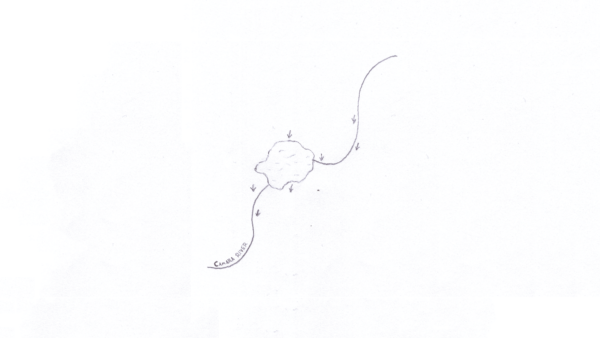